Tidy Planet have successfully won a supply contract for the provision of multiple “Rocket” in vessel food waste composting systems, with SPIECAPAG Entrepose in Albania. The food waste composting systems are to be used at the new road camps being built to house the workers along the 2015km length of the Albanian section of the TAP. The units are due to be delivered for use in September this year, with support and training being given by the Macclesfield based manufacturers. The recycling activity will turn waste food from the workers cafeteria into rich nutrient packed compost, for re-use alongside the land remediation works at the pipeline.

Tidy Planets Sales Manager quotes: “The composters speak for themselves, we’ve only got one major moving part on the systems, so when you’re out in a remote location like an oil pipeline you need maximum up-time and performance from the equipment you choose and that’s what we deliver when we build the units the way we do”

“We are really proud to have SPIE as a client and we are looking forward to working with them on this venture and others around the world, it’s great to see projects like this being so pro-active in doing the right thing with wastes” 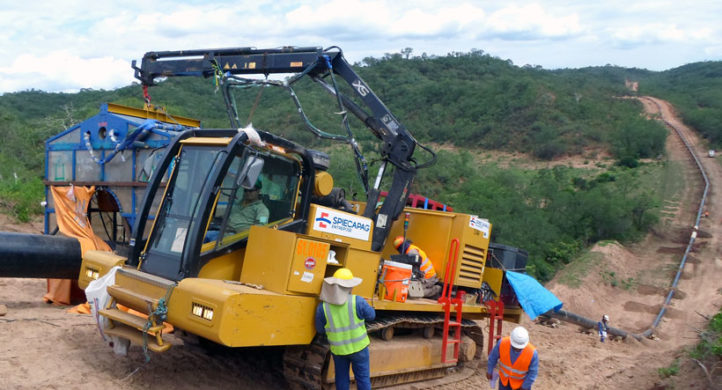